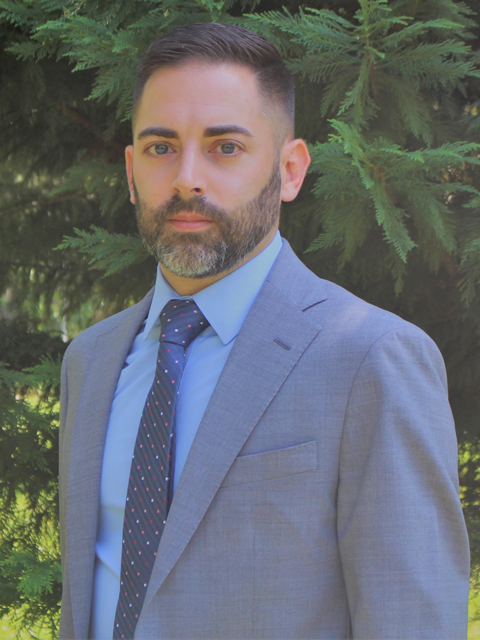 Eugene Lepore serves as the Executive Director of the New Jersey Association of State Colleges and Universities (NJASCU).  In his capacity as Executive Director, he works with the presidents and senior leadership of the seven NJASCU institutions to develop the organization’s agenda and objectives.  He is responsible for publicly articulating the organization’s positions to the State’s key policymakers and stakeholders.

Mr. Lepore previously served as Vice Chair of the New Jersey Commission on Capital Budgeting and Planning and served on the Saint Joseph’s University National Alumni Board.  He is a member of the New Leaders Council – NJ Advisory Board.  He holds a B.A. in Political Science from Saint Joseph’s University and a Master of Public Policy from the Edward J. Bloustein School of Planning and Public Policy at Rutgers University.  He resides in Haddonfield, NJ with his wife and two sons. 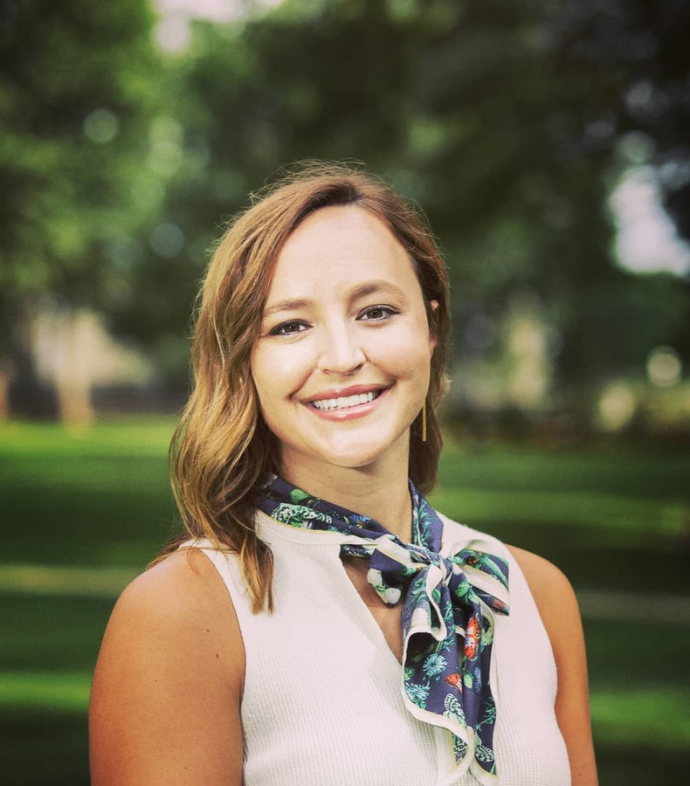 Prior to joining NJASCU in 2021, Morganne was the Director of News and Public Affairs at Monmouth University. In this role, she was responsible for creating, implementing, and managing a strategic media relations plan to expand the University’s visibility, strengthen its reputation, and build support among key constituencies. She served as a spokesperson for the University, pitched stories, fostered relationships with members of the media, and consulted on strategic messaging. Morganne also previously worked as an adjunct instructor in the Department of Political Science and Sociology.

Before Monmouth, Morganne worked as the Director of Advocacy and Public Affairs for JerseyCAN, a statewide education nonprofit, where she was responsible for developing and executing strategies to support education policy goals. This work included communications, policy research and analysis, and legislative advocacy.

From 2012-2015, Morganne served as Director of Constituent Affairs and later Legislative Director for former state Sen. Jennifer Beck, where she worked on the senator’s policy agenda and also supported Sen. Declan O’Scanlon, who was a member of the General Assembly at the time.

Morganne holds a B.A. in communication and an M.A. in public policy from Monmouth University. While an undergraduate at Monmouth, she was captain of the University’s Division I field hockey team.

Morganne currently resides in Lincroft, NJ with her husband and daughter.